Friends: Which star would earn the most in the real world?

With the recent Friends reunion news surfacing, every Friends fan was excited to see their favourite characters back together on-screen. Despite the show finishing in 2004, it still remains one of the most popular and loved series of all time. But have you ever wondered what your favourite characters would be doing now in the “real world”?

At StandOut-CV, we made it our mission to find out. We surveyed 3,021 Friends fans, asking them where they believe Joey, Ross, Rachel, Chandler, Phoebe and Monica would be now, career-wise. We then went one step further and created six CVs for each of the characters, portraying where they would be now, according to fans.

We were also curious to find out which Friends character would earn the most and least based on their work experience. In order to find out their income, we looked at job listings to get the average yearly salary among job openings, to find out what the average salary for their roles are.

So where would the Friends characters be now? While Chandler was fed up with his boring job (what did he do again?), he needed a push from Monica to make a change and follow his dreams. We saw this happening as the series ended as he got a new exciting role as ‘Junior Advertising Copywriter’. But would he still be doing that now? Most likely not!

Friends fans believe he probably stepped up the career ladder to become an Advertising Copywriter at some point. But fans like to believe Chandler would have taken his passion for writing further, by coming a comics magazine writer, where he would eventually progress to the role of “Editor”. After spending a few years perfection her skills as a Head Chef at Javu, fans imagine Monica would have taken her passion further. Fuelled by perfectionism, the skilled chef would have probably entered a big cooking show, such as MasterChef USA. While we can’t be certain she won, we know Mon would have reached the final title race! Following this, fans believe she would have followed her childhood dream of opening her own restaurant! In the spin-off ‘Joey’, we can see our favourite actor moving to Hollywood to follow his dreams of becoming a TV mogul, while strengthening his relationship with his family. But what happened after that? While the Joey spin-off showed his TV and film portfolio expand rapidly in Hollywood, fans believe Joey would’ve accepted an offer to make his own reality TV show: ‘Keeping up with Joey Tribbiani’. Our beloved Phoebe, or Princess Consuela Banana-Hammock, would have continued gigs entertaining people with her vocal talents, according to fans. Perhaps the owners of Central Perk Coffee House would’ve finally hired the excitable singer, who sang for free most days.

Alongside her singing side gig, fans could see Phoebe spending the rest of her time giving free music lessons to disadvantaged children, as this is a situation she is familiar with herself. In the last season of Friends, we saw Rachel is thriving in an Executive role at popular fashion brand, Ralph Lauren. But what would she be doing now? Fans believe that her job at famous fashion house, Ralph Lauren, gave her the confidence to start her own very fashion brand! We would probably see her creations in many editorials nowadays – and she didn’t even need daddy’s help for it!

After the Friends finale, we were led to believe Ross and Rachel would tie the knot (again!) and perhaps have more children. If this is the case, fans believe Ross would decide to take a break from his beloved Palaeontology job to take care of his child, Emma, while Rachel takes over the fashion world.

During his stay-at-home dad career, fans believe Ross would start writing his own dinosaur themed children’s books to keep busy. But this wouldn’t last long, as his love for palaeontology would shine through and he wouldn’t be able to resist the urge to get back to the museum!

You may also like: How to write a CV

How much would each Friends character be earning?

After looking at their CVs, we wanted to find out how much each of their core roles would earn them, on average. So, who would be the wealthiest Friends character be, based on their skills?

Thanks to his career path, Joey would naturally be the richest Friend. While actors are making approximately £49,678 (or $61,022) per year, Joey’s reality show and acting would probably earn him much more than that in reality.

If she continued to be just a Head Chef, Monica would be the least well-paid Friend of them all, earning £35,141 or $43,165 per year. However, if she followed her dream and opened her own restaurant (like most of her fans believe), she would be earning much more than that! Either way, she’s doing what makes her happy, and that’s the most important thing! 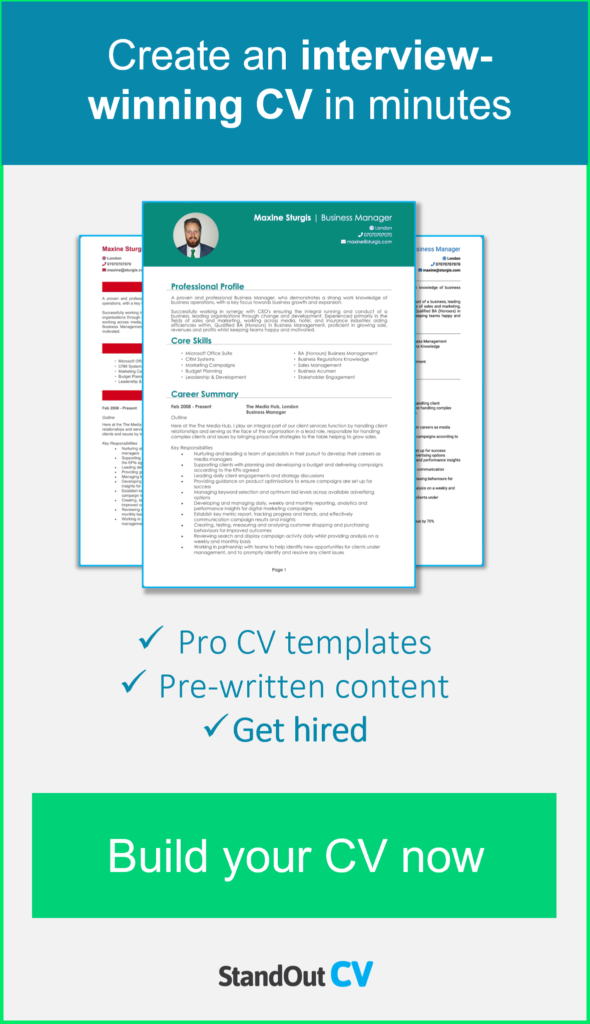