When it comes to inspirational figures, there aren’t many better than self-made, British born entrepreneur Richard Branson.

As founder of the Virgin Group, investor, philanthropist and world-record holder, Branson has achieved a great deal in both his work and personal life. We’ve put together an infographic CV showing Branson’s life from early entrepreneurial promise, right through to global business domination.

At 10 years old – invested £5 in Christmas tree seeds but, they were eaten by rabbits before he could sell them as trees 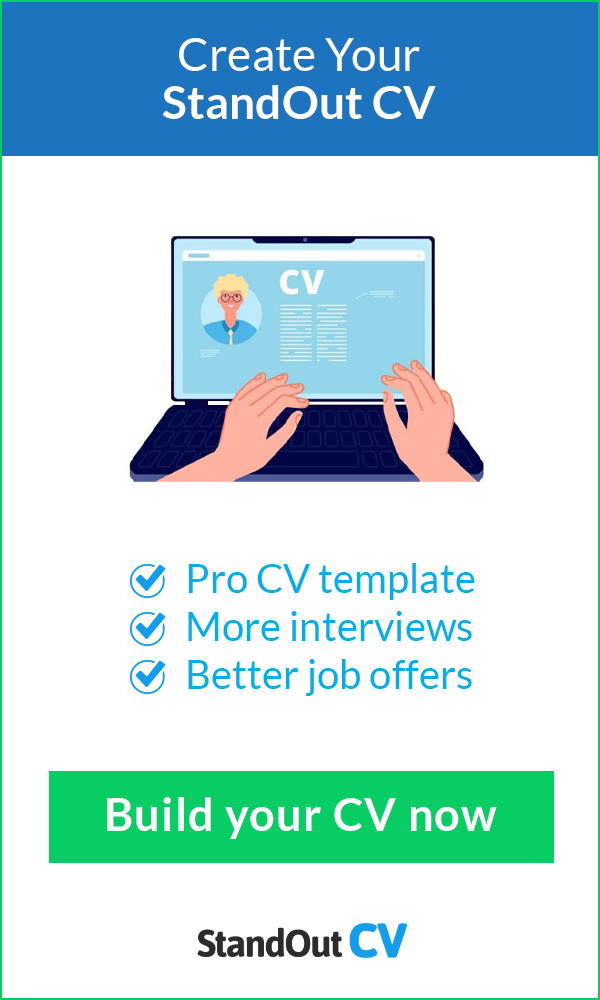